Home
About Us
Product Center
OEM/ODM Service
News
Contact Us

Why do headsets have a straight plug and a curved plug? And more direct plugs?

When we bought headsets in previous years, we found that the headphone plugs were straight and curved, most commonly straight and 90-degree, and even 45-degree. Some netizens said, what is the difference between a straight plug and a bent plug? Why are there more direct plugs now?

Although the performance is the same, there are differences. The first is that the direction of the wire is different, the use of the Jack direction is different. In the past, the headset used to be a flexible plug because the music player used to be a CD or Walkman. Since the headphone jack of these music playback devices is on the side, it is better to bend the plug so that the wire does not distort while listening to the song, thus avoiding wire and core damage, and improving the headphone life.

In recent years, however, the widespread use of mobile phones has also led to the replacement of devices for listening to music. The phone is getting thinner and the phone's headphone jack is on the upper or lower end, when the curved plug is no longer suitable for the phone. And since it's fashionable to have a curved plug without a direct plug, there are more direct plugs now. 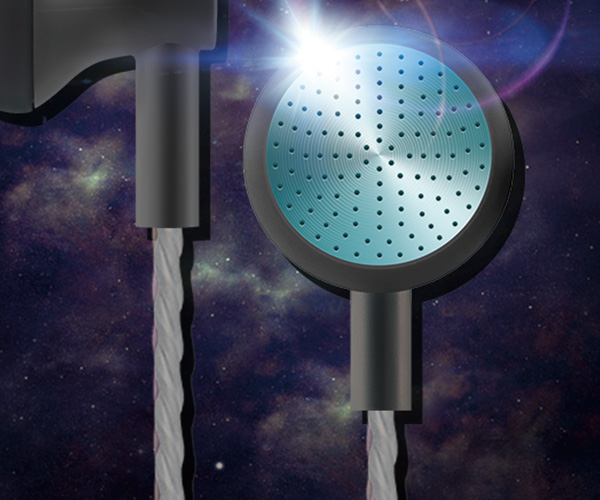 Although there are more and more direct plugs, there are many advantages to bending the plug. Bend the plug to reduce the pressure effect of the plug around the bend, increase the service life, the force is not easy to damage. This is not difficult to understand, for example, we plug the headset into the phone, then pull out the point of no force, often very hard. Not only that, but sometimes the wire can be pulled directly, which is fatal to the wire of the headset.

Above all, the headphone jack position of the front end player is different from that of the curved plug, and the thickness of the player is also different. Not only that, the bending plug(90 degrees bent, 45 degrees bent, etc.) also provides a power point to pull out the headset, increasing the headset's service life. The bent plug is better than the straight plug from here.

Sitemap
Get This APP